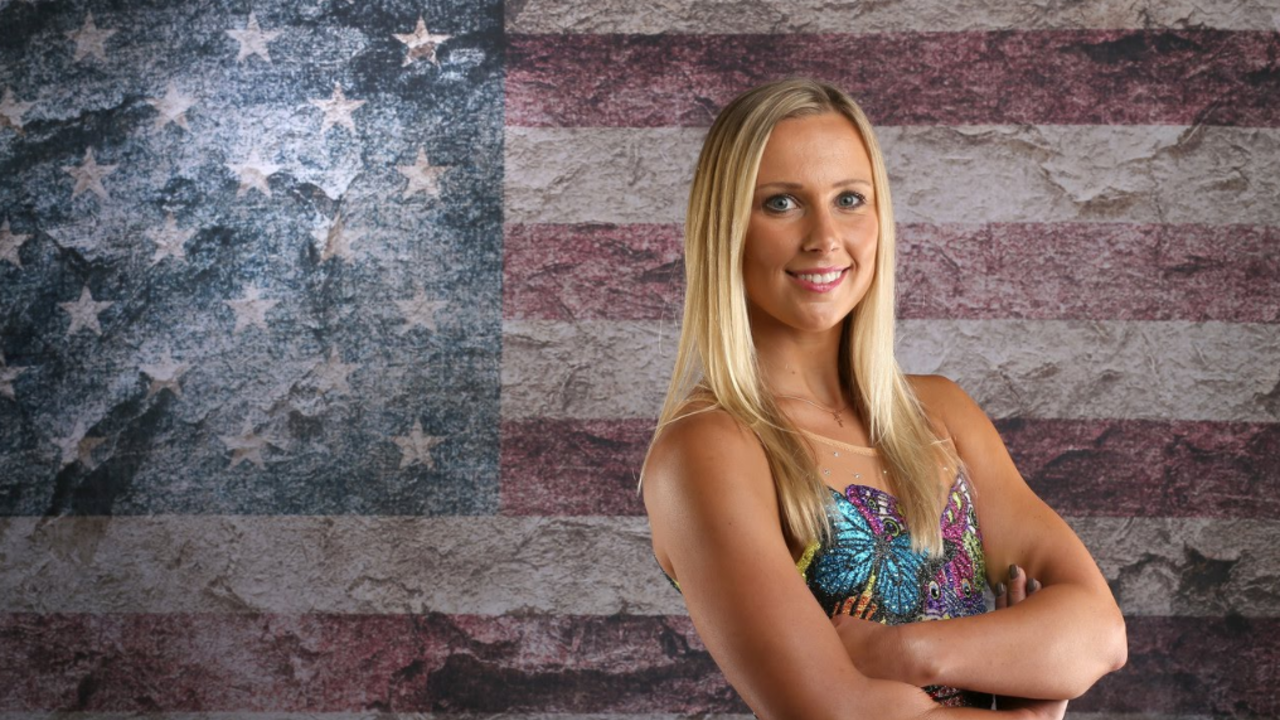 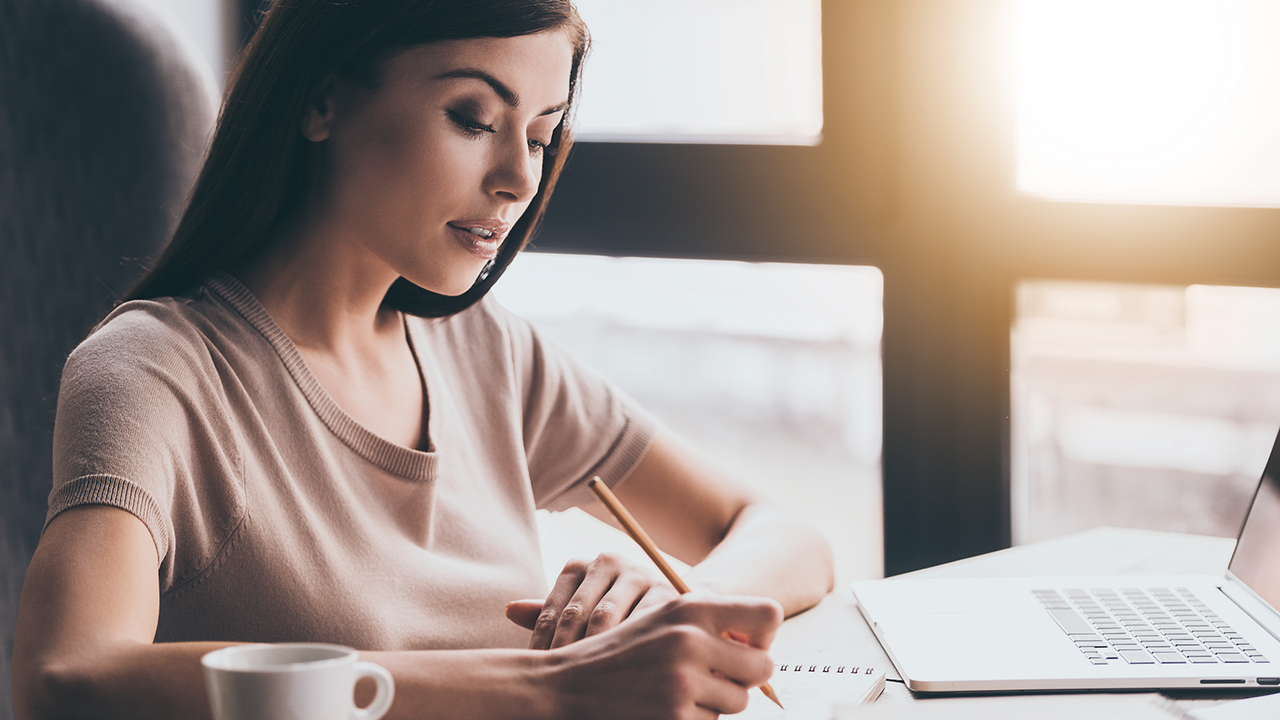 Pre-game rituals are tools that help world-class performers to be calm and focused during situations that are important to them. The great thing is: You don’t have to be an Olympic hopeful to use rituals to help you do your best, especially when you are under pressure and the outcome matters.

Here are a few tips, so you can set up a ritual that helps you rise to the occasion:

Do you have a favorite pre-game snack or meal? If there is something that you eat and/or drink in the morning or before an important event that sits well with you and gives you good energy?  Try making that part of your pre-game ritual.