Listen to My Latest Podcast: “Embracing Disruptive Innovation” - an Interview with Ursula Llabres 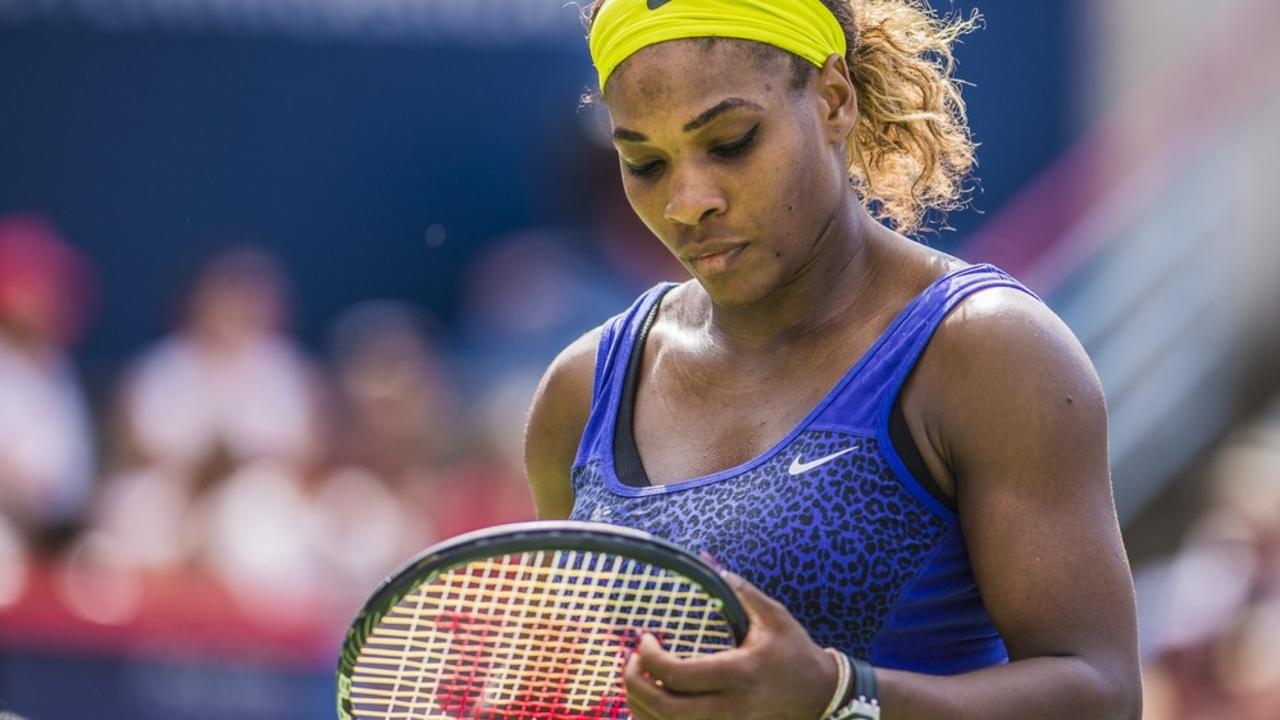 How to Get Clear on What Really Matters
course correction get intentional personal manifesto
Jan 06, 2021
Here's to YOU Being Limitless in 2021!
limitless success blueprint
Dec 31, 2020
You Are a Gift (My Surrender Practice)
gift hone it and own it preference surrender practice
Dec 25, 2020 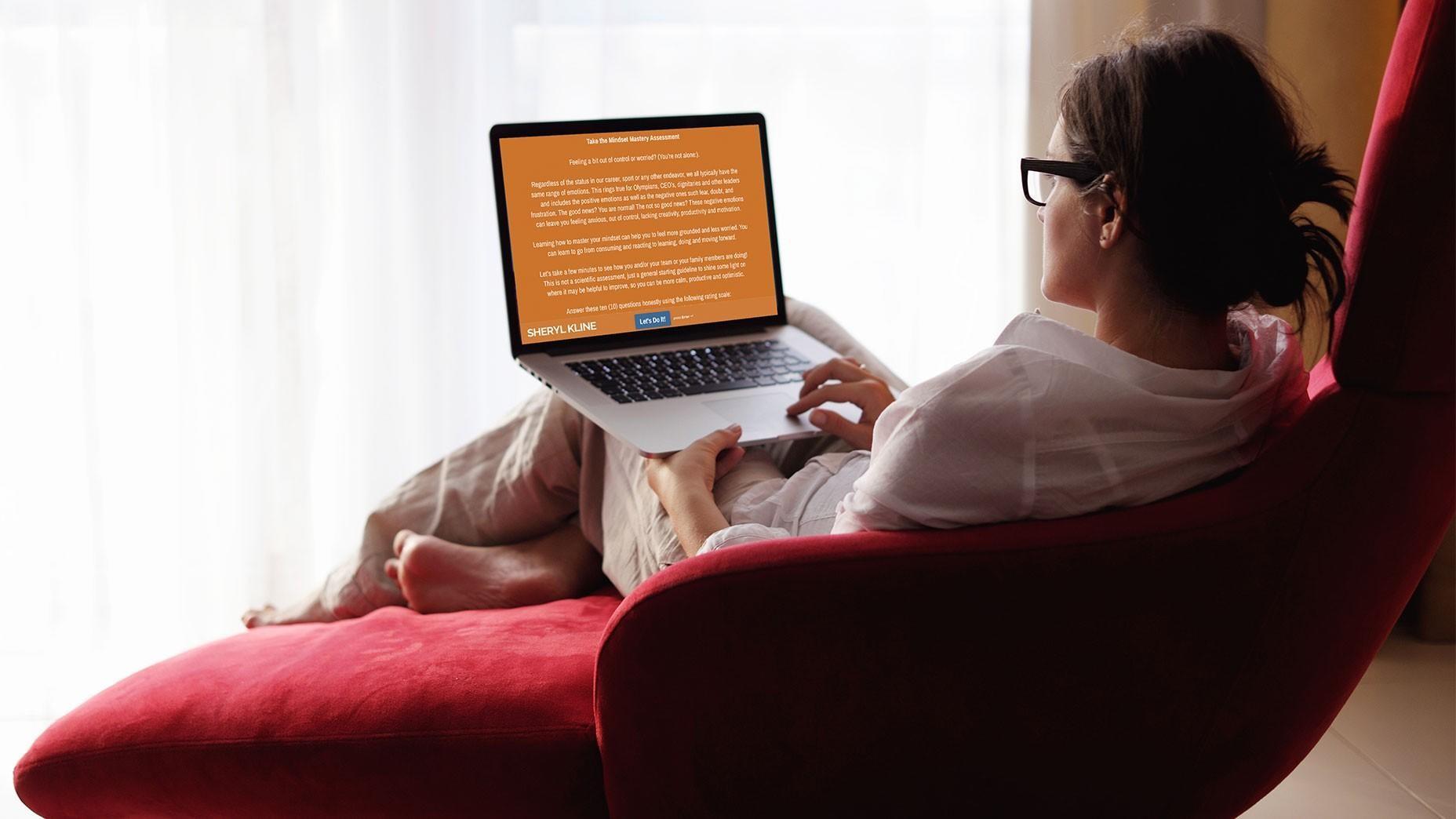