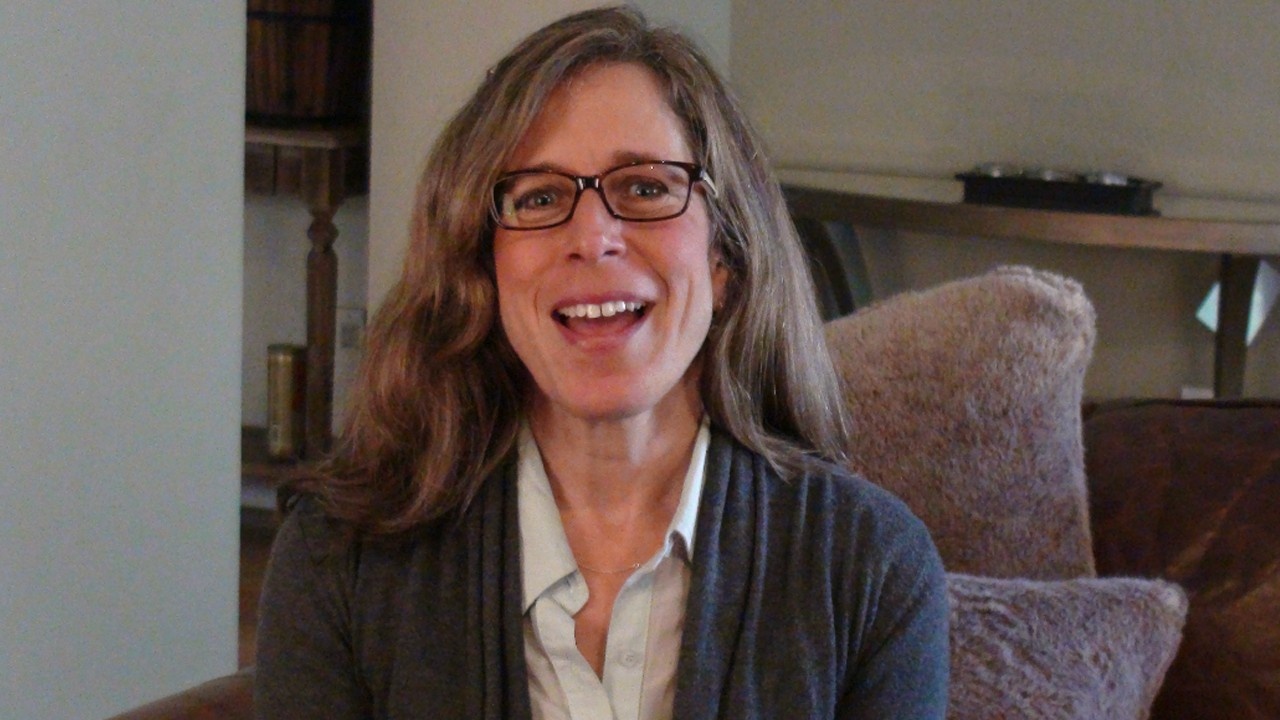 Something extraordinary happened at Xerox between 2001 and 2009, prior to the only woman to woman CEO changing of the guard in a large Fortune 500 company. For almost a decade, Ann Mulcahy was a fierce ally and supporter of Ursula Burns, so there would be a smooth transition when Ursula became CEO in 2009. In Mulcahy’s HBR article How I Did It: Xerox’s Former CEO on Why Succession Shouldn’t Be a Horse Race, she was not threatened by the brilliant, outspoken, and power of Burns. Mulcahy recognized Burn’s strengths, challenged her to improve her weaknesses and championed her for almost a decade until Burns eventually replaced her as CEO.

What can we learn from these two compassionate and powerful women, and how can we use this wisdom to empower more female leaders, emerging leaders and male allies, especially those who sit on the margins?

Quite a lot, but here are two important things to ponder and hopefully...